GST Law came into effect from 1st July, 2017 and over the period of around 3 years it has undergone some major changes to simplify the interpretation and working of the Law. As the Law is new, changes are made to avoid difficulty in its enforcement and have a seamless tax system and flow of credit.

On 1st February, 2021 Union Budget 2021-22 was presented by the Hon’ble Finance Minister with minor changes in the provision of GST Laws. Date and time as to when such changes would come to effect would be notified after passing of Finance Bill, 2021. Following are the changes proposed in Central Goods and Service Tax Act, 2017.

Clause (aa) is added in sub-section (1) and it is deemed to have come into effect from 1st July, 2017. It adds that the person and its members or constituents shall be deemed to be two separate persons and the supply of activities or transactions between person and member and vice-versa (inter se) shall be deemed to take place from one such person to another.

Now, a member’s club and members will be treated as distinct persons and with such change in the law, the doctrine of principal of mutuality which treated member and member club as the same person as held by Supreme Court in case of State of West Bengal v. Calcutta Club Limited [(2019 (29) G.S.T.L. 545 (S.C.)] would not be applicable in GST.

Further, due to change in Section 7; Para 7 of Schedule II stands omitted with effect from 1st July, 2017.

Strict mandate to claim ITC u/s 16 of the Act

To avoid illegal claim of ITC and discrepancies in the data entered by the supplier and recipient to claim ITC, it has now become mandatory for the supplier to fill in the details of the invoice or debit note in its statement of outward supply, i.e., GSTR-1 and then only the recipient of supply would be eligible u/s 16 of the Act to claim ITC.

Such clause was already recognized under law in Section 37(1) of the Act, however, the same is now inserted as clause (aa) under sub-section (2) of Section 16.

Section 35(5) of the Act which required the account to be audited by a certified professional and submit such audited account statement and reconciliation statement as required u/s 44(2) of the Act is now omitted.

Additionally, Section 44 of the Act is also substituted and removed the mandatory requirement of submitting a reconciliation statement which is audited by a specified professional. Now, the taxpayer has to submit a self-certified reconciliation statement with the audited annual financial statement. GSTR-9C can be filed without any certification once such amendments become effective.

Interest on net cash liability u/s 50 of the Act

Proviso inserted by the Finance (No.2) Act, 2019 which reads as interest would be charged on the net cash liability only, and it is substituted retrospectively from 1st July, 2017. In view of this interest on late payment of GST shall be payable only on the net cash component with effect from 01.07.2017.

Confiscation and Seizure of goods and that of conveyance used in transit of such goods will now have a separate proceeding for the recovery of tax (if any).

So, if the supplier of such goods wishes to conclude the proceeding by paying the equivalent tax and penalty levied through such confiscation and Seizure; proceeding against the transport would still continue till the issue is resolved.

Self-assessed will now include tax payable in outward supply, i.e., amount declared in GSTR-1 but not in GSTR-3B will now be considered under Self-assessed Tax and a recovery proceeding can be initiated for such difference in the liability without a proper adjudication proceeding.

Provisional attached u/s 83(1) of the Act

Provisional attachment of property will now be valid throughout the proceeding, starting from initiation of assessment proceeding under chapter XII or chapter XIV or Demand and Recovery under chapter XV till one year of the expiry of order.

Under Section 107(6), provision is added which makes it mandatory for the appellant filing an appeal against the order of detention/seizure to deposit 25% of the penalty.

Deposit u/s 129 for contravention of the provision of Act

The proper officer detaining/seizing the goods has to issue a notice within 7 days specifying the penalty payable and pass an order within 7 days after service of such notice. In case of failure by the owner/transporter of goods pay the penalty within 15 days on receipt of the order; the goods so detained/seized will be liable to be sold or disposed to recover the penalty. In case of perishable goods; period of 15 days may be reduced.

Conveyance used for transportation of the goods so seized/detained shall be released on payment of penalty or 1 lakh rupees, whichever is less.

Changes in Section 16 of the IGST Act:

GST act provides for refund of GST/non payment of GST in case of zero rated supply. Now it has been provided that if the sale proceed or export proceed is not received within the time prescribed under FEMA, such GST shall be payable along with interest.

Parallel provision has been inserted in Customs Act wherein it has been proposed that any goods entered for exportation making a wrongful claim of remission or refund shall be liable to confiscation [sub-section (ja) is being added to section 113 of the Customs Act]. Further, a new provision is being inserted in the Customs Act (section 114AC) to prescribe a penalty in specific cases where any person claims refund of tax or duty discharge, using fraudulent invoices, on exports of goods. 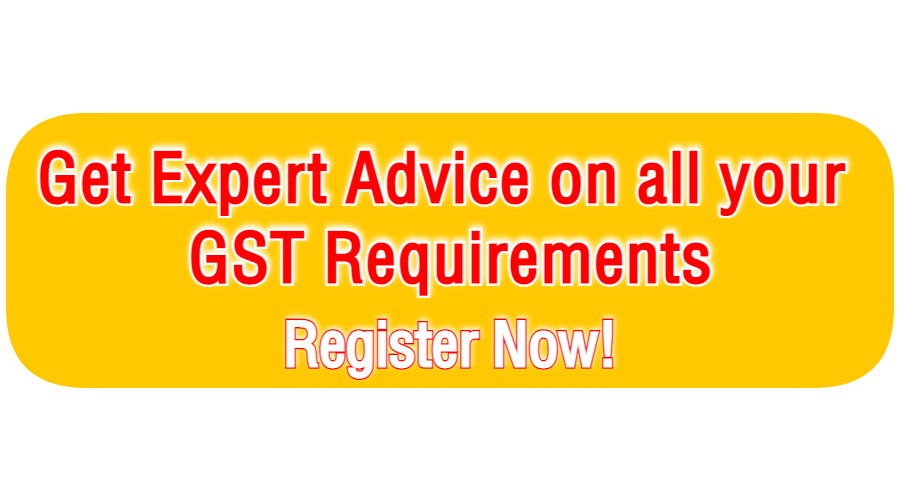 Union Budget 2021 – All The Changes Announced!

Is Supply of Goods a Taxable Event Under GST Law ?

New Grounds For Cancellation of Registration under GST

Critical Mistakes to Look For After GST Registration!